Plus ça change…100 years since the Addison Act on housing

This month marks a centenary of council housing, after the watershed Addison Act came into force across the UK in 1919. The legislation was meant to create Liberal PM Lloyd George’s “homes fit for heroes”, to house the returning soldiers from World War One. His coalition partners the Tories begrudgingly leant their support, seeing it as an insurance against Bolshevism and revolution as they looked east to Russia with fear. 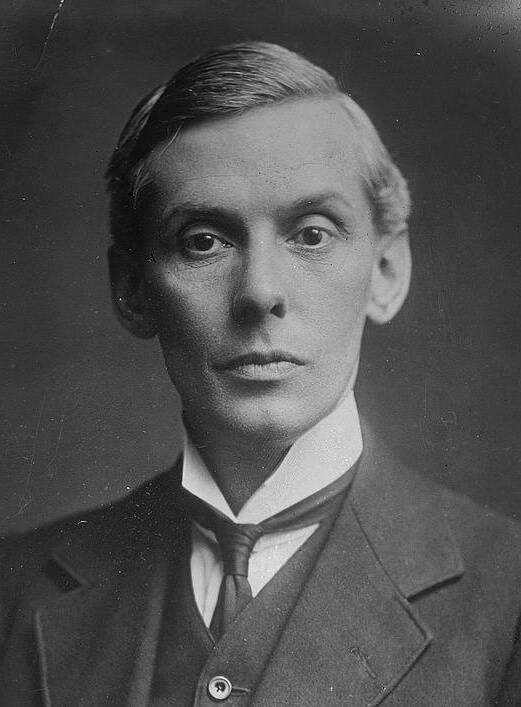 Dr Christopher Addison’s Housing Bill was duly passed with hopes of addressing unmet housing need, providing good social housing and tackling homelessness. At the time of the Addison Act, 90% of people rented, often slum accommodation. Only 10% of  people owned one or more properties, to let out to the other 90%. Subsequent Acts watered down not only their space standards, but also the financial backing for local authorities. However, by the mid 60’s, social rented was “the norm”, but this was to change with the Right to Buy, and the removal of rent regulation.

Homelessness on the rise

So, 100 years on, where are we now? The latest Scottish government stats show homelessness on the rise, an increase in the use of B&Bs and rough sleeping remaining a shameful problem. We’re also back to the bad old 90 /10 rule, with one in ten of the population owning a second home. Amongst MP’s, that figure rises to almost one in five. After all, there’s money to be made in renting out. In Edinburgh, only 14% of the population live in social rented housing, against a national average of 25%.     70% of council lets are made to homeless people. Even if the new build programme is met, the council have to allocate 111% of this stock to homeless people. Unregulated private rents continue to spiral upwards, and in Edinburgh are around 20% higher than the national average.

B&Bs are not a home

The shortage of affordable accommodation has led to councils meeting their  statutory duty to house homeless people accommodating hundreds of individuals and families in B&Bs across the city.  This too is on the rise across Scotland. Again the private sector has stepped up to meet need, and made big profits in the absence of an affordable and secure alternative.

15 years ago, in our temporary accommodation for women, the average length of stay was 4-5 months. Year on year it has become more difficult to find suitable move on accommodation, and the average length of stay is now 14 months. The UK government insists employment is the obvious route out of homelessness. However a recent report from the UN’s special rapporteur Philip Alston said “ideological” cuts to the UK’s public services had led to “tragic consequences”, with the social safety net having been “deliberately removed and replaced with a harsh and uncaring ethos”. Even the Financial Times, not best known for radical left wing views , responding to the UN report on poverty commenting that; “ .. Britain’s experience shows that relying on employment alone is not enough. The ranks of Britain’s jobless poor may have fallen but another half a million have been classed as working poor in the past five years. Precarious employment, low wage growth and expensive housing costs mean that a job is not the route out of poverty it once was. The UN point to estimates that 2.8m people in poverty live in families where all adults work full time. “

The UK government, in response, have branded the UN report as “barely believable”and “completely inaccurate”. If that is the case, then how come in our temporary accommodation at Stramullion, we have three women in work? The Tories criticised the report for using overly strong language, such as “Dickensian”. But, in chats, Dickensian is a word I find myself using all too often, as our support workers have to direct folk to the clothes share centre or the food bank; and these are our working homeless people. I extend an open invitation to UK Work and Pension’s Secretary Amber Rudd and her colleagues to visit and see for themselves. Even Jeremy Hunt is welcome, though to forget that one owns a second flat is unfortunate, forgetting you own five is sheer carelessness. I also understand he has other things on his mind at the moment. How will things change if Boris wins? That dear reader is a whole other blog.